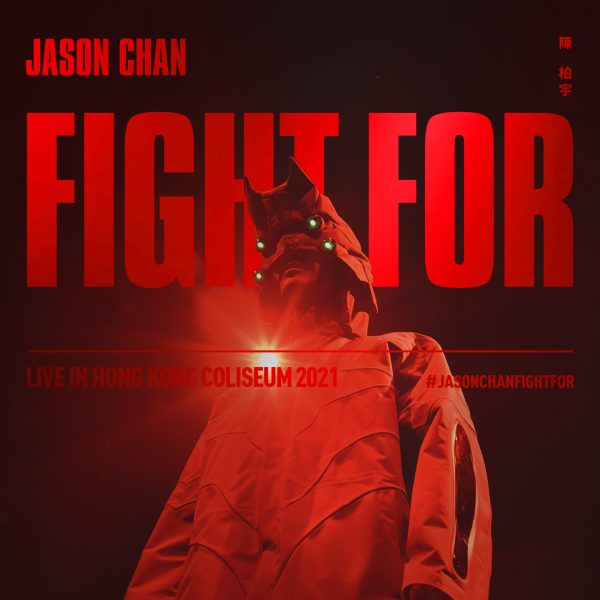 With a documentary photo album, a behind-the-scenes look at the production

Jason Chan held the "Jason Chan Fight For _ _ _ Live in Hong Kong Coliseum" concert at the Hong Kong Coliseum last year, which was well received and won the praise. Immediately after the concert, there was a lot of buzz, and fans left a lot of messages on the Internet. They want to have this concert's physical disc as a collection. Sony Music will launch a concert limited collection of double Blu-ray + 2 CD Boxset, so that those who can't enter the venue can watch it. music fans, you can sit at home and enjoy this most wonderful full-length concert.

This "Jason Chan Fight For _ _ _ Live in Hong Kong Coliseum" Limited Collection Double Blu-ray + 2 CD Boxset contains Jason's 160-minute finale performance, including 32 songs, including the finale of Fang Haomin's Performances are also included. In addition, there is a 34-minute "The Fight: Jason Chan Fight For _ _ _ Documentary" on the Blu-ray disc, which records every detail of the concert from conception, preparation to holding. In addition, there is Jason who confessed his inner world after the concert. Jason, who has always been obedient, participated in the concert very much this time. He also explained in the documentary why there was such a change, he said, "I am a super passive person, especially in my career, but in my life it is the opposite. I am so assertive. I know that my preferences are different from those of the public, so I was surprised that I brought out my own words. Does it mean that the audience will like it? Although every artist should have his own way of expressing it, Just because people don't like it doesn't mean you can't express it like that, but you have to take into account other factors. After all, singing is not only an art, but also a business, so the pressure is different, and I will put my own thoughts behind it. This conference is dominated by the epidemic, so I spend a lot of time thinking about what I want and what I want to do with my career. I can control how much I can do." Jason also made a scene for each scene of the concert. Interpretation, let music fans better understand every idea in the production of "Jason Chan Fight For _ _ _ Live in Hong Kong Coliseum", but even if it is just recalling the mood of the performance on that day, it is still eye-watering and moving.

In order to allow music fans to fully appreciate the meticulous production of the entire "Jason Chan Fight For _ _ _ Live in Hong Kong Coliseum" and to relive it, there is also a 120-page concert photo album in Boxset with illustrations by illustrator Feng Zhanpeng and The comic book that Zhu Feng drew for the concert is very collectible.